Siglinde Lang und Sandra Chatterjee also use a concrete example to show how new relationships between artistic practise and city design could look. Their text Re-Negotiating Arts & Civic Engagement. The Festival 7hoch2 as a Hands-on Platform for Co-Creating Urban Life is a reflection on the festival, which they themselves initiated. It is a unique format that aims to provide a platform for issues of spatial change for the citizens of Salzburg. It sets out to explore collaborative artistic processes not only as impulses, but also as mediums for urban development. In their article, the authors outline the theoretical framework and conceptual ideas behind 7hoch2, which straddles and brings together notions of cultural, artistiv , and urban citizenship.
Couched in their concerns for civic participation in processes of cultural production, in shaping urbanities and urban spaces, and the social and political dimensions of the arts as modes and mediums of citizenship that is ethically guided, they describe the way the festival unfolded and detail the major changes and adjustments that became necessary during its organization. (Introduction by the editors) 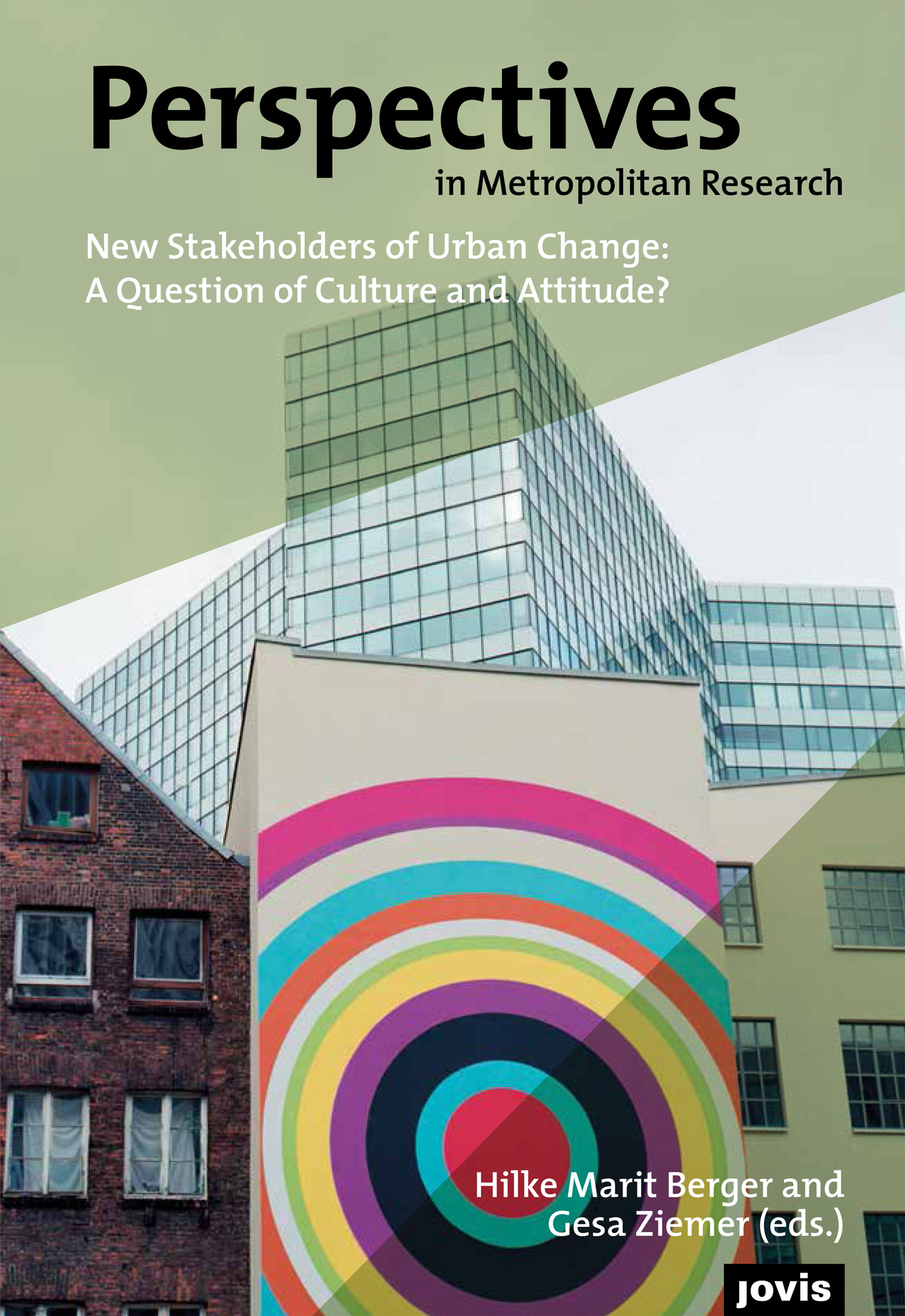